(Not a manufacturer or distributor of probiotics)

This site is under reconstruction. For more information please visit www.drdashfoundation.com

Dr. S.K. Dash is a name well associated with the probiotics industry. A globally recognized scientist, visionary, and entrepreneur, he has made it his life’s mission to study and promote the benefits of probiotics. These benefits, he has found, include the enhancement of digestive health and natural immune defenses, the improved balance of intestinal flora, and the production of enzymes, natural biotics and vitamins. Dr. Dash is the founder of UAS Laboratories, LLC, a developer, manufacturer and distributor of innovative probiotic strains and products that are used in food, beverages and nutraceuticals both nationally and worldwide. He and the company have introduced acid resistant, non-dairy probiotics in the United States, introduced quality control standards which are now used for probiotics worldwide, and expanded consumer awareness of probiotics globally. 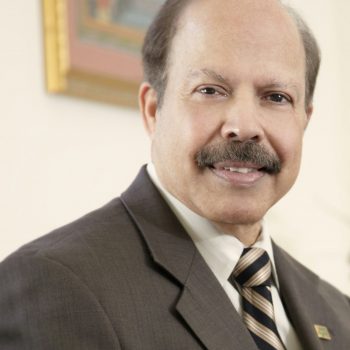 Dr. Dash became interested in probiotics after he relocated to the United States from India in 1969, and received a Ph.D. in nutrition and biochemistry from South Dakota State University in 1973. Dr. Dash recently furthered his education by earning a Doctor of Science in probiotic research from Utkal University in India. Prior to establishing UAS Laboratories in 1979, he worked as the Director of Food and Drug for the state of South Dakota.

Over the years, Dr. Dash has utilized his knowledge and experience to author a number of publications. He wrote “The Consumer’s Guide to Probiotics” and “Health Benefits of Probiotics” and co-wrote “User’s Guide to Probiotics” and “The Garden within”. Dr. Dash has also penned more than 40 research articles. He has a patent pending for his “method of preventing, controlling and ameliorating urinary tract infections and supporting digestive health by using synergistic cranberry derivative, a d-mannose composition and a proprietary probiotic blend.”

Dr. Dash has received numerous national and international awards for his accomplishments in the fields of probiotics, science, technology and philanthropy, including being recognized as Distinguished Man of the Year. Other honors include, but are not limited to, Lifetime Achievement Award from the State of Minnesota in 2018, Distinguished Odisha State in 2006, Presidential Aware from India in 2017, the Distinguished Alumni Award from South Dakota State University in 2014, the 2010 Probiotic Award from Frost & Sullivan, the Minnesota Indo-American Association Achievement Award in 2009, and being named Outstanding Man of the Year by the Odisha Society of the Americas in 2000 and by the Hindu Society of Minnesota in 1998. 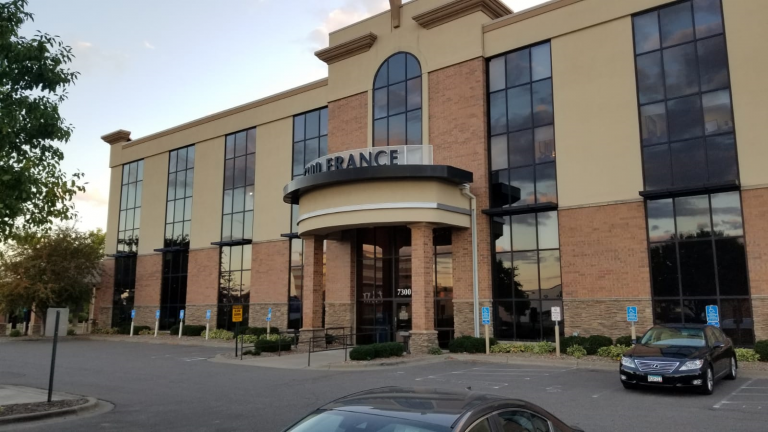